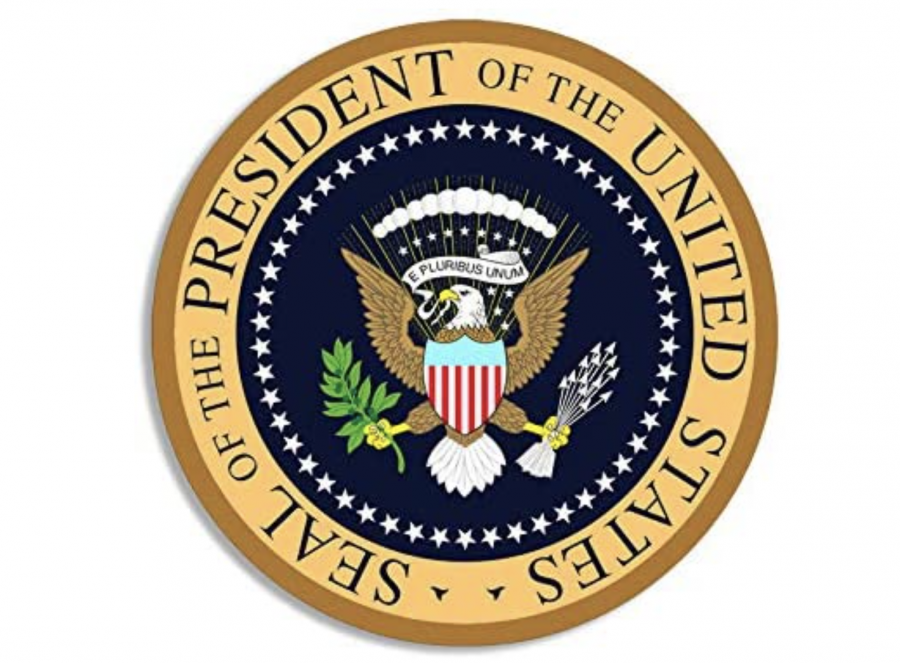 On January 21, 2021, Joseph R. Biden was sworn into office as the 46th president of the United States of America. During the first few days of Biden’s time as president, he successfully managed to do many things which will hopefully bring unity to the country.

One of the first things he did was ban the rule former President Trump created against transgender citizens. This rule allowed hospitals to refuse service to transgender patients. Former president Trump also banned all members of the LGBQT+ community citizens from being welcomed into the military. Our new president has scrapped off these rules to bring peace and equality to all people of America. President Biden has expanded the amount of protections for the LGBQT+ community.

President Biden has also stopped the oil drilling in Alaska and saved the polar bears. This issue has been causing lots of people to sign petitions in attempts to save the arctic life. Biden has now put a stop to it and saved many animals living in areas where oil drilling has been planned to happen. Biden has shown that he believes in science and relieved many of the people who were worried about these animals’ lives.

Many students in America have been suffering with student loans since they have now lost their jobs due to Covid-19. Biden has put a pause on student loans until November. This action has saved many students from debt and stress.

Many hope that President Biden will continue to do great things for America. These are only a few things he has done in his first few days of being our new American President.