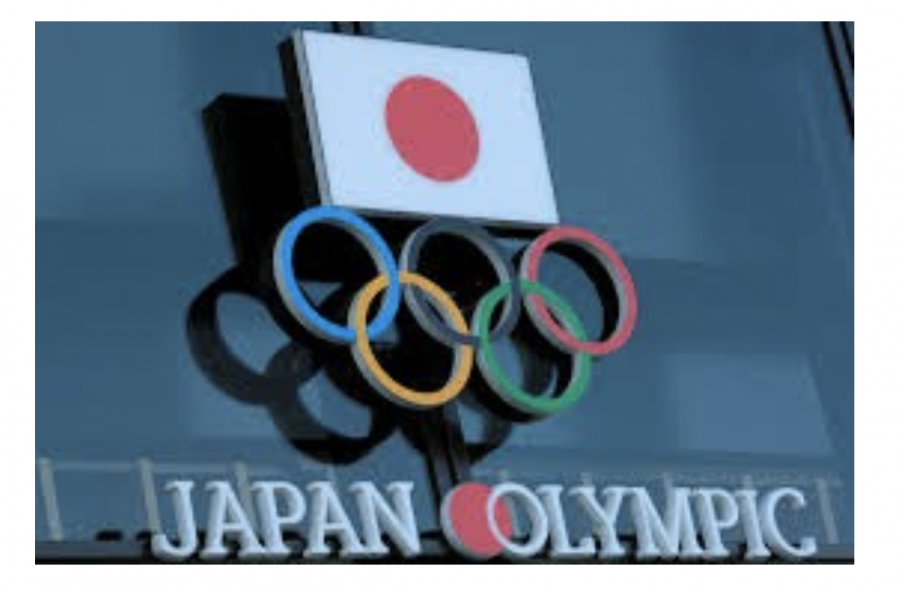 The Olympics, both summer and winter, are a time for people around the world to show pride and root for their home countries all in a friendly, but competitive manner. Since 1896, when the first modern Olympics took place in Athens, Greece, the Olympics have only been postponed/canceled three times in history: 1916, 1940, and 1944 for World War I and II. Now, again, the International Olympic Committee (IOC) is deciding on whether or not to cancel the Games entirely or not.

As the Summer Games were supposed to take place last year, in 2020, but were postponed due to the raging coronavirus pandemic, the IOC worked with the host city of Tokyo to move them to this year. However, as the pandemic continues, especially in the U.S., many people wonder whether or not the Games can even be played this year. Even though many countries around the world have surpassed and beat this pandemic, experts say that the use of masks and social distancing is not going anywhere. Some have proposed a no-attendance Olympics, while others say to completely call them off. Due to resurgence in the pandemic, people around the world are left in even more confusion and uncertainty. Conflicting reports from multiple different sources have contradicted each other in whether or not the Games will be held. A proposition of giving Tokyo the chance to hold the Olympics in 2032 instead of this year was also in the air. Although, the IOC and the Japanese government have together said that they are determined to go forward with the olympics this summer, in hope of “a symbol of global solidarity and to give hope and courage around the world,” Japanese Prime Minister Yoshihide Suga said.

Now, why does it really matter for us whether or not the Olympics are played or not? We don’t have to worry about teams and people from countries around the world coming in, for what is the world’s foremost sports competition. Well, actually we do. In 2017, it was announced that Los Angeles would host the 2028 Summer Olympics, a great opportunity and occasion for the city. However, due to COVID, many projects that were going in preparation for the coming Olympics, such as new highways, roads, and expansion of LAX Airport, have faced delay. Though officials say it is, and it most likely is, going to be okay, as we still have a long way to go till 2028. Nonetheless, this pandemic has not just shown the best in us, but also the worst, such as our healthcare system, lack of federal funding and financial help, and leadership in times when we need it the most. So, if Los Angeles is to show the world that it is ready to host the world’s greatest competition, we must face and overcome the obstacle of this pandemic as soon as possible.

Uncertainty nowadays has become a new normal for us, not knowing what tomorrow brings. We can only hope for the best when it comes to the Olympics this coming year. The Olympics truly hold a greater meaning than just rooting for our country or team, but that of coming together as people of the world to celebrate our humanity.