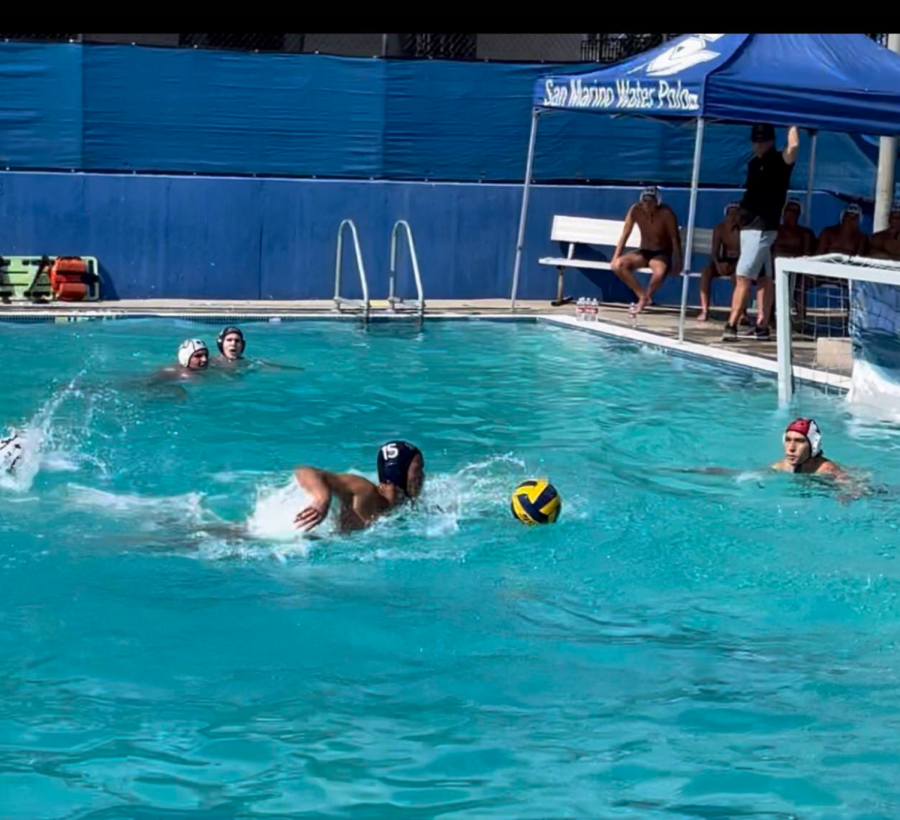 What makes a sport difficult to play? Is it the physical intensity, the skill required, or the abnormality and shear strain of the activity? According to an article by Bleacher Report, Water Polo is the toughest Olympic sport, requiring immense quantities of stamina, agility, strength, speed, and skill. Water Polo is a game consisting of two opposing teams, battling each other to score the most amount of goals during 4 eight minute periods. The game was originally developed in the 1850s as a form of aquatic rugby. However, the popularity of the sport rose dramatically in the span of 50 years, and it became the first team sport to make it into the Olympics. Played in a swimming pool with 118’’ by 36’’ goals on opposite sides, the main objective of the game is to throw the ball past the other team’s goalie and into the net. While on paper it sounds like your average pool game, it’s truly a grueling sport. Imagine being forced to stay afloat for 8 minutes straight, constantly swimming from end to end, with the opposing team’s players grappling onto you and barraging you with a flurry of knees, tugs, and kicks. It’s no surprise that the sport takes years of dedication to master. Luckily, Titans are already off to a fine start to the season, with both boys teams winning their games against Hoover high school in Glendale. The varsity team won 11 – 10 in a nail biting game while the junior varsity team won in similar fashion, with the score being 9 – 8. In the varsity game, Marcus Koh (11), Sebastian Moggio (12), Howard Hwang(10), and Daniel Chen (12) all found the net, with Koh scoring 4, Moggio and Hwang scoring 3 a piece, and Chen scoring 1. “SMHS Water Polo is exciting and fun. We are all good friends and it is like we are one big family,” Marcus Koh said. “ Our first game on Wednesday was an amazing experience. We gained confidence and built chemistry throughout the game that we lacked in practice. We have discovered our strengths and weaknesses and we are looking forward to our next game!”  Hopefully, the teams can continue this strong form throughout the remainder of the season.