Censorship in China Part One 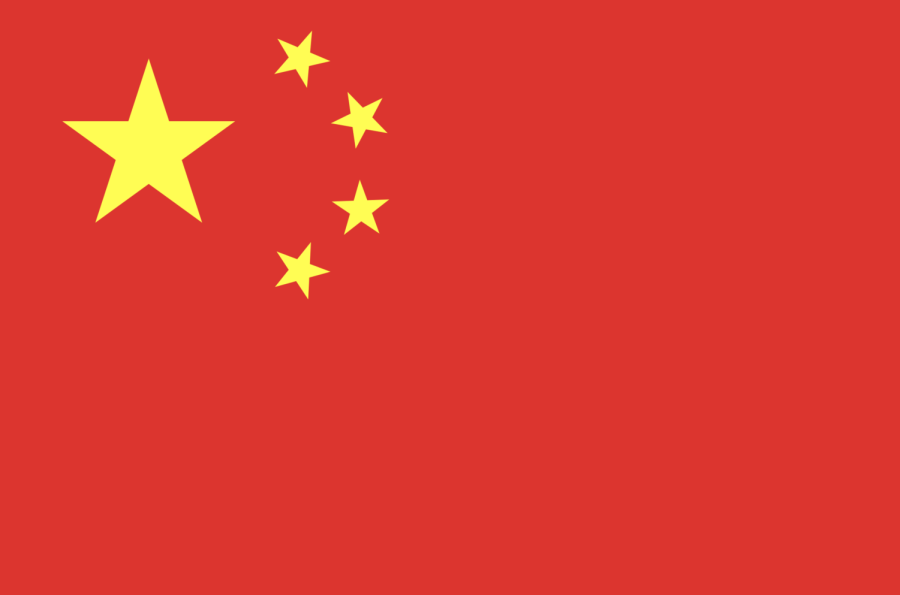 “Congress shall make no law respecting an establishment of religion, or prohibiting the free exercise thereof; or abridging the freedom of speech, or of the press; or the right of the people peaceably to assemble, and to petition the Government for a redress of grievances.” Such rights in the first amendment are granted to Americans. In school, students can speak their minds and post what they want on social media. In fact, many students view the freedom of speech and press as a basic right for everyone. But, what about those in China?

In China, the government can censor anything they deem as not fitting such as political ideas, controversial media, and even feminism. The government uses the Golden Shield Project, more commonly known as the Great Firewall, to regulate media domestically. This means that there is technology to block information through various ways: banning certain media (ex: Google, Twitter), implementing approved media (ex: SinaWeibo, Baidu), and using lawsuits and detention against journalists.

Since Chinese president Xi Jinping came to power, there has been tightened control on censorship because the media is essential to political stability. In 2016, Xi stated “All the work by the party’s media must reflect the party’s will, safeguard the party’s authority, and safeguard the party’s unity.” Because of this, there is an abundance of events and facts that are not made available to Chinese citizens. Serious topics such as the Tiananmen square massacre, Hong Kong’s Umbrella Movement protests, and Chinese whistleblower Li Wenliang are censored. On the other hand, there are memes (ex: Xi JingPing looks similar to Disney’s Winnie the Pooh), books (ex: The Giver), and movies (ex: Marvel’s Shang Chi) that are blocked.

People in China aren’t granted the same rights as those in America. With around 60% of students in SMHS being Asian, most being Chinese, there needs to be more awareness about their culture and the history and impacts of Chinese censorship. Freedom of speech and press is a privilege here in America, but this generation can solve the issue of censorship globally if they are exposed to it at a young age.