Squid Game: Have You Watched It Yet? 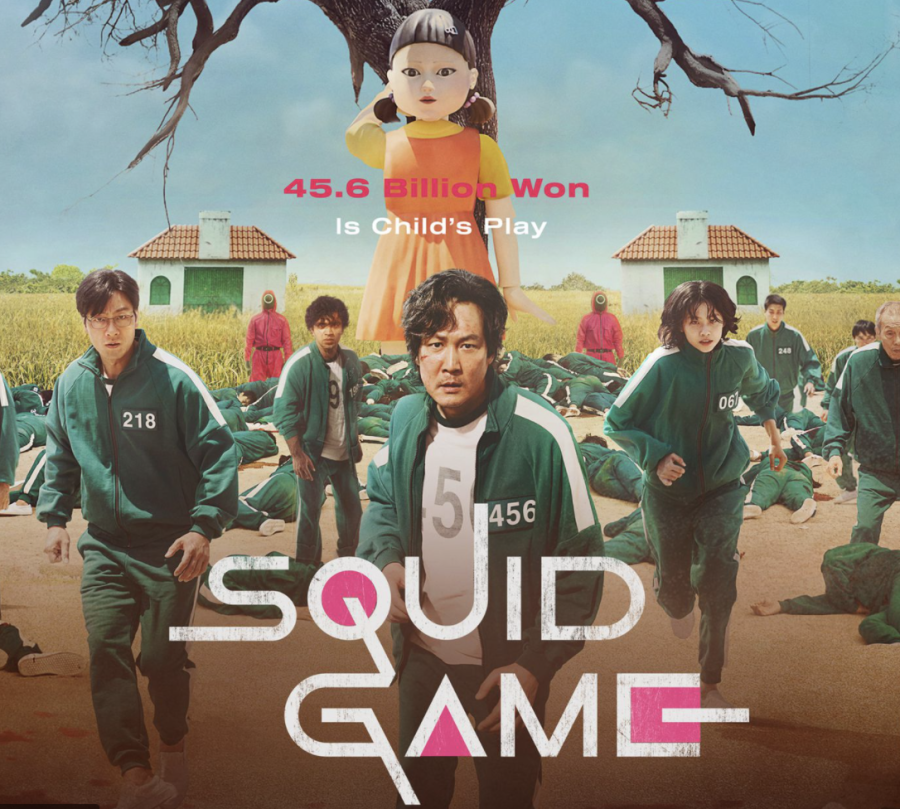 A new television series has audiences in the grip of its tentacles: Squid Game, a nine-episode-long fictional thriller, is taking the world by storm. An original Netflix series that is filmed entirely in Korean (a language spoken by only 1% of the world population), Squid Game was watched by 142 million households within the first four weeks of its worldwide release on September 17, 2021, making it the most-watched television series in the world.

The show centers around 456 down-and-outs, so downtrodden that they agree to play a series of 6 childrens’ games for a shot at the grand prize of 45.6 billion won (USD 38.7 million). The catch? The eliminated are killed – on the spot. The characters’ willingness to put their lives on the line despite the incredibly low odds of surviving 6 rounds, and the fatal consequences that await them when they fail, illustrates the tragic depths of their desperation.

Squid Game undoubtedly sheds light on the deeply-rooted disconnect between the rich and the poor. While the affluent throw millions to create this massive bloodbath of a game for their personal amusement, the impoverished gamble their lives for an obscene amount of money that they believe would solve all their problems. There is no doubt that this is an extremely well-made show, with a convincing cast and stunning visuals. Yet, while many are enthralled by its story, captured by the thrill, and shocked by its gore, the scene that haunts me most is the one in which the wealthy V.I.P.s sip on alcohol and hum along to jazz music as they bet on the players as if they are horses. While many agree that the underlying message of Squid Game is the quickly widening gap between those on the opposing ends of the wealth spectrum, the callous pleasure that the “filthy” rich derive from watching the numbered poor massacre one another sickens me. Surely, this is dehumanizing capitalism at its worst.

But how different is that from the world’s (and my) obsession with this show? In our fixation with the plot and the fate of the players, while we debate their decisions and allegiances, and opine on how well or poorly they played each round, are we not hypocritically doing the same – delighting in the entertainment without considering the reality the show reflects? To me, the grim irony is that those whom the show intends to criticize seem to enjoy it the most.

My hope is that along with other recent movies that focus on socioeconomic inequality (including Parasite and Snowpiercer), Squid Game creates more than just a media stir and succeeds at sensitizing and provoking its viewers to contemplate their part in the plight of those stricken and battered by life.