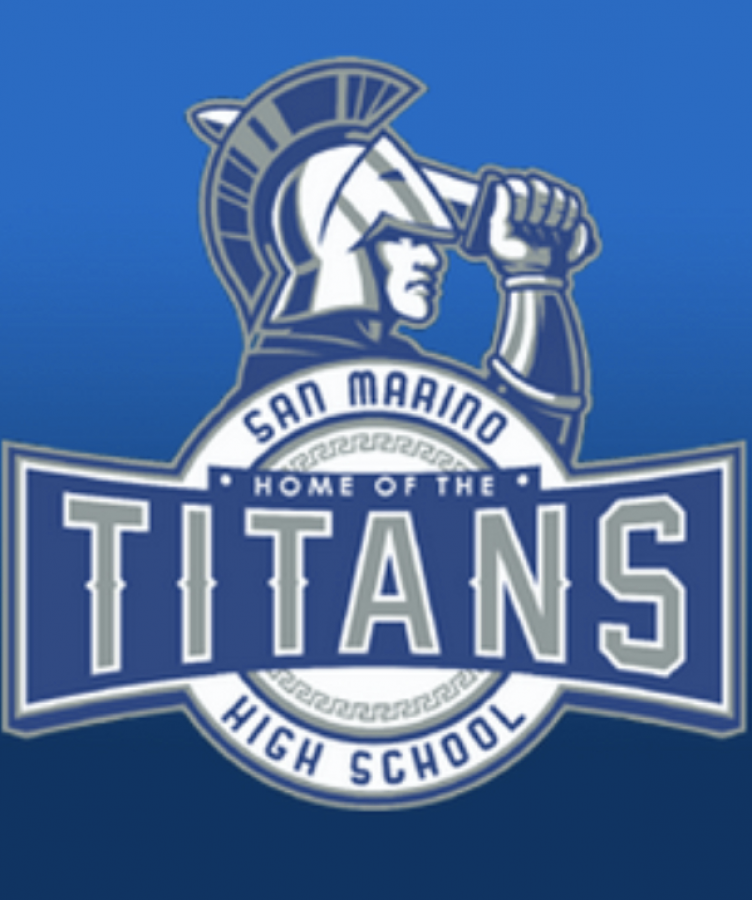 Our football team, led by Coach Justin Mesa, has been grinding through this pandemic at home, working out in preparation for whenever their season will start. The team has been working out through Zoom 4 times a week during 6th Period and after, on Monday, Tuesday, Thursday, and Friday, with a stretch day on Wednesday. Along with this, the players attend team and position meetings on Tuesdays and Thursdays, after their workout, to discuss team morale and their playbook for this upcoming season. Throughout the pandemic, Coach Mesa and his players are keeping high hopes for their season, preparing every single day to play under the Friday night lights.

Since the spring, players have had to adjust to football at home, working out in front of a camera instead of on the field. Though players would definitely want to be on the field, there are some pros to online football. “Online football is interesting and crazy. I love the energy that Coach Mesa has, which you can feel even through the screen. It is interactive and fun, keeping in mind the hard work you are doing,” Reef Stark-Moniz, 9, said. The workouts that Coach Mesa has composed for the team consist of house-friendly exercises, with consideration for lack of space. The team starts the workout with a warm-up of a variety of stretches, then moves on to 4 or 5 core exercises. Following this, the players do the main exercises, consisting of flows, complexes, and supersets. Mondays and Thursdays target the upper body, while Tuesdays and Fridays target the lower body. After all the exercises, Coach Mesa leads the team in high intensity interval training called “Tabata.” Though workouts at home are tough, our football team is persevering, and exciting for the season to come.

Last season was Coach Mesa’s first year here as Head Coach. He brought a new system to the team. Though the team faced new adjustments, they fought through it as a team. Now, as the season approaches, the players look forward to proving that their team is to be considered a serious contender. “I am extremely optimistic regarding the upcoming season. We do our best in our attempts to prepare for the season on a daily basis. Both on the player level and at the coaching level. At this point, we can only do our work in a virtual environment, and it is crucial that we create an engaging environment within that space to maximize our preparations so we are ready once we are allowed back on the field,” Coach Mesa said.