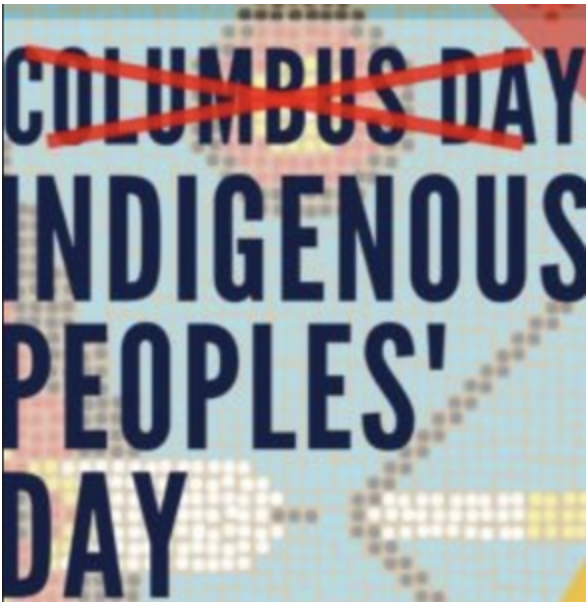 For years, American have celebrated a holiday named after a true villain, but decided to ignore the reality of it. After so much time people begin to wonder, “Why exactly do we continue to celebrate this holiday?” The truth of the matter is that Columbus was not the Hero who sailed on his ship and discovered the America we all know and love today.  He is the person who intruded on a land that was already inhabited by Native Americans, and rebelled against them to conquer their land. He is the person who arrived in the Americas and discovered 5 million Native Americans living there, and left it with only 100,000 Natives remaining. In spite of what many learned in elementary school, Columbus didn’t discover America; he arrived and ordered a mass genocide over the people who truly discovered it. It is shameful to celebrate Columbus Day, because it honors a cruel, racist, thief. Instead, the day should be changed to “Indigenous Peoples’ Day,” to honor the Native Americans who were the first inhabitants of America.

Within the last decade, 14 out of the 50 states of America have begun celebrating Indigenous Peoples’ Day and spreading awareness on the problematic ‘hero’ America has been praising. The origin of this holiday is described by KHOU, a CBS affiliated broadcast station: “It was first celebrated as Native American Day in South Dakota in 1982. Since then, it has slowly been instituted as an official holiday in various cities across the United States.” One of the main reasons that people began to reject the tradition of celebrating Columbus Day is because of the violent background of it. Columbus inflicted brutally large amounts of violence onto the Native Americans which included enslaving them and also mass killings of them in order to conquer their land. According to KQED, a Northern California Public Broadcast Station, “On Oct. 12, 1992, Berkeley became the first city in the U.S. to officially celebrate the holiday.”  There were many previous celebrations of this holiday, but Berkeley became one of the first cities to officially celebrate and declare a holiday.

Almost 30 years later, this idea has sailed across the nation and influenced many to hop on board and honor the Native Americans who lived in harmony with the land of America long before Columbus had ever arrived.

The following is a list of the states, governments and institutions who have begun celebrating Indigenous Peoples’ Day, according to KHOU: 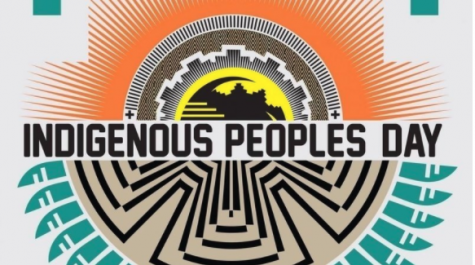