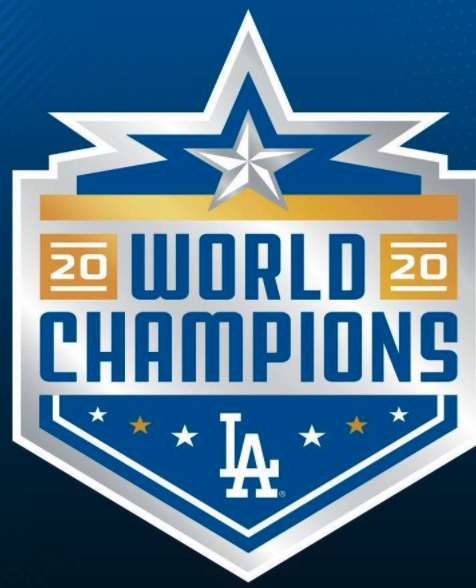 Like Vin Scully has said, in a year that has been so improbable, Los Angeles never lost sight of what was possible. The city of LA has turned tragedy to triumph a second time. Tuesday, October 27, The LA Dodgers defeated the Tampa Bay Rays to win the World Series Championship for the first time since 1988. The best Dodgers team in over 3 decades concluded their season in a 3-1 victory in 6 games.

It’s been a while since the Dodgers have been able to create a new memory other than the iconic Kirk Gibson home run that took place in game 1 of the 1988 World Series, but now there is something new to be remembered about this team. Clayton Kershaw, Corey Seager, Justin Turner, Kiké Hernandez, Joc Pederson, and Kenley Jansen have all been the core players on this team, experiencing the many ups and downs of the Dodgers’ postseason since 2016 after they were eliminated by the Chicago Cubs. The following year the Dodgers returned to the World Series to face the Houston Astros. The Dodgers were defeated by the Astros, who were later revealed to have cheated throughout the 2017 series. But in 2018, the Dodgers were once again defeated in a World Series by the Boston Red Sox, in a rematch of the 1916 World Series. In 2019, the Washington Nationals defeated the Dodgers in the first round National League Division Series.

However, in one of the most tragic filled years while also playing amidst a global pandemic in a fan-less stadium, the Dodgers finally won their well deserved World Series title in 2020, making it even more special. Clayton Kershaw reflects, “This year has been crazy, obviously, but no matter what, we’ll look back on this, and we’re World Series champs.”

The entire series as a whole was full of unexpected turns. After game 4, the Dodgers were defeated in a gut wrenching 9th inning, and fans were ready to feel the disappointment of a post season loss once again. But the Dodgers proceeded to win the following games 5 and 6. With the help from an extremely questionable coaching decision from the Rays’ side, manager Kevin Cash pulled the 2018 AL Cy Young Pitcher, Blake Snell, and ultimately led to their loss and Dodgers’ victory.  It will go down as one of the most influential series coaching decisions.

Fifth year manager Dave Roberts also rolled the dice and took his chances several times during this postseason, and was often criticized for his coaching decisions, but in the end he won himself and his team a ring. After all, this is the best Dodgers team in all of franchise history. Kiké Hernandez agrees himself as he states, “This season, I think, we can all agree that this is the best team we’ve seen since we’ve been here.” And the books will definitely show for it, because the LA Dodgers are the 2020 World Series Champs. 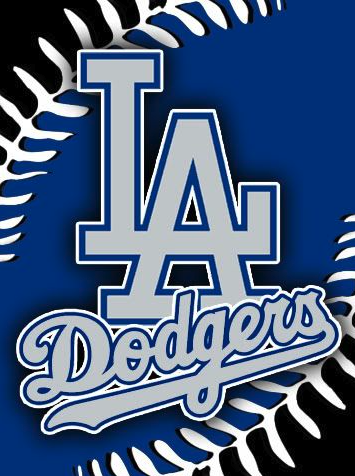