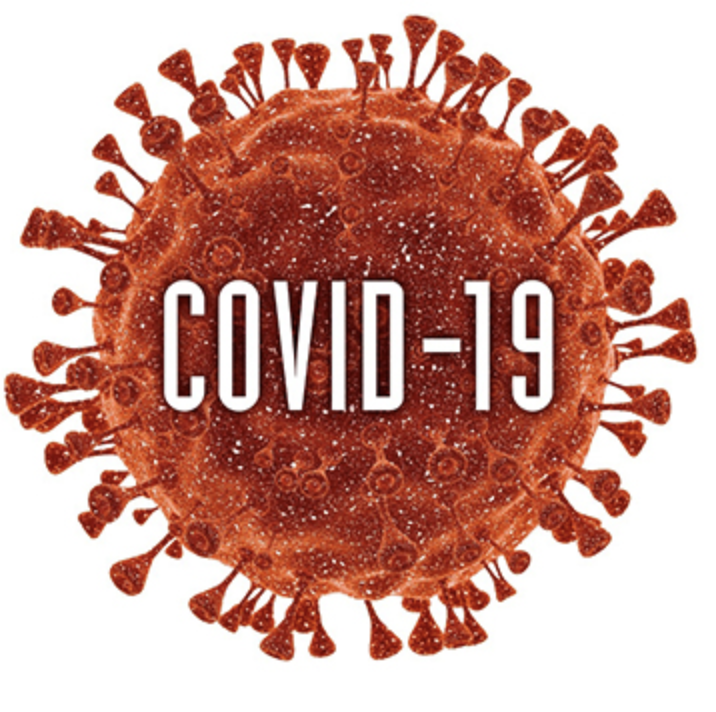 The first signs of the deadly and swift killer plaguing the world appeared in the Chinese city of Wuhan in December, nearly one year ago. The SARS-CoV-2, more commonly known as “the coronavirus” (an inaccurate label, as “coronavirus” refers to any of a group of RNA viruses) “COVID-19”, or simply just referred to as “COVID” was identified in early January 2020, is a closely related disease to the SARS-CoV-1 (Severe Acute Respiratory Syndrome, or SARS) outbreak that appeared first in late 2002 and spread quickly through 2003; both, along with other variations of novel coronavirus suggest ecological origin in bat populations.

However, COVID-19 is proving not only more virulent, but also more deadly. The first pandemic of the twenty-first century reported that 8,098 people were infected in twenty-nine countries and that 774 died, according to the Centers for Disease Control (CDC). The surfacing of the COVID-19 was not a cause of concern for most, who assumed that this variation of SARS would operate similarly to the the 2003 pandemic. SARS had emerged in early 2003, and was contained by July of the same year. Ideally, COVID-19 would have affected relatively few people and, aside from a few cities or regions, not disrupted daily life.

Needless to say, we were wrong. Oh so very wrong. In fact, this is the week that the U.S. passed the grim milestone of two hundred and fifty thousand deaths in the pandemic.

Pandemics come in waves, and, at least in this aspect, COVID-19 was predictable. Since Chinese officials first reported the COVID-19 outbreak in Wuhan on December 31, 2019, the deadly virus had virtually infected every nation on Earth. SARS-CoV-1’s symptoms typically began with a high fever and dry cough, followed by shortness of breath and diarrhea. Severe cases often progressed rapidly to pneumonia, requiring hospitalization and, often, intensive care. SARS-CoV-2 operated in a similar fashion, but also may include loss of taste or smell, fatigue, muscle aches, headaches, congestion or runny nose, nausea, and sore throat. More severe instances may include bluish lips or face, the inability to wake up or to stay awake, persistent chest pain, trouble breathing, or confusion. The symptoms for the COVID-19 typically appear within 2-14 days of exposure. How long symptoms last varies per person, but most people recover by two weeks; the delayed indications of the disease allowed for the brutally fast spread of COVID. Transmission of this particular disease may also occur before a person becomes symptomatic, after all. Nearly a year after an emergency was declared, this transmission information has not changed, though development has moved fairly quickly for COVID-19 tests, with reliable testing now available. Compared to SARS, the testing process has improved.

The SARS pandemic was short-lived. Only eight months separated the first reported case (November 2002) to the end of the crisis. Reiterating my earlier statement, SARS-CoV-1 had nearly 8.1K cases, and 774 deaths. Currently for the COVID-19 statistics, there have been 55.6 million cases– and the numbers are still climbing. The fatality rate, so far, is around 3% or so. While this number seems small, 3% is 1.34 million deaths. Contrasting the 8 total cases of SARS in the United States back in 2003, the U.S. is the leading location on the globe for highest number of cases and deaths: 12,225,857 and 259,847, respectively. This number increases by the thousands for cases, and the death toll creeps upward every single day.

America has seen spikes in daily cases in May (about 35,000) and mid-July (about 77,000), followed by steep declines; this pattern is seen all over the world, albeit on smaller scales due to population. Now, with a cold winter approaching, the world is steeling itself for another wave of the virus. Tragically, the anticipated spike coincides with flu season, as well as an expected hard winter due to the record-breaking unemployment rate; 12.6 million people were forced to be dismissed by the virus. And lucky us, our quadrennial presidential election was this year; with taut tensions between the political factions in the aftermath of the 2020 elections.

The cure for the COVID still is out of reach, but just barely. The scientists have announced that the coronavius treatment could very well be ready for distribution by the end of the year, but COVID-19 may be around for years. Researchers suggest we may be dealing with it for at least two years, as cases of reinfection emerge. For now, all that we know is that this virus is persistent, and that we will be facing a rough season. 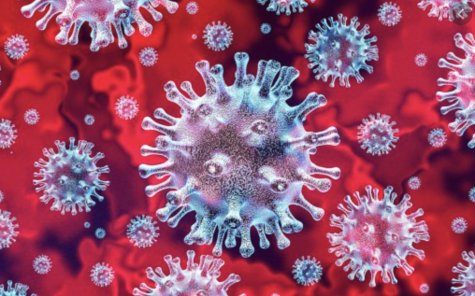