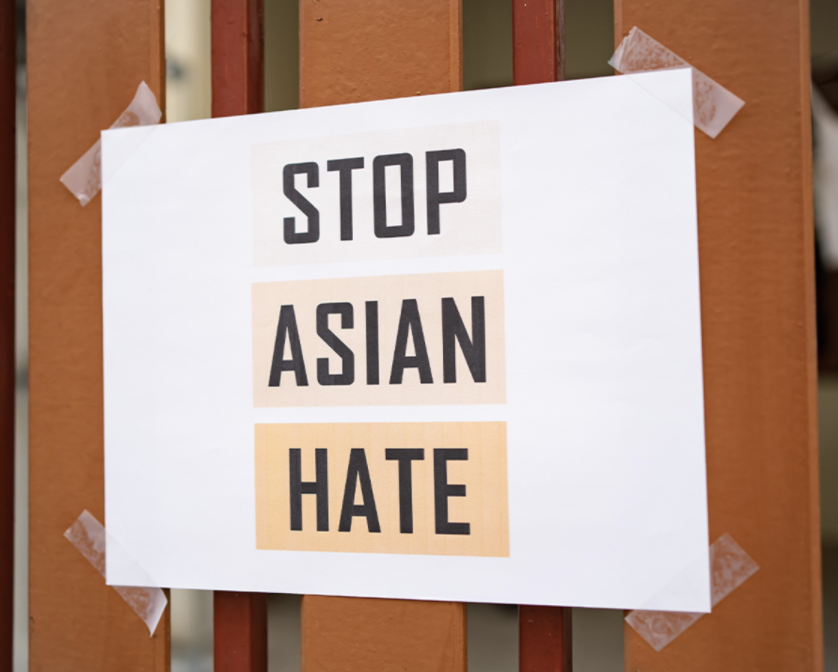 A while ago, I was conversing with a group of online friends; I had never met them in person before, but I was comfortable talking to them, whether through a group call or through messaging. One day, I mentioned that I was Asian, and everyone went quiet. One of them said incredulously, “I had no idea; I thought you were white.” There were murmurs of agreement. I voiced my confusion, and their response was, “Well, your English is really good, you don’t have an accent at all, and your vocabulary suggested that you were white. You just sound like it, so we assumed.” Though I knew they weren’t trying to be racist– several of the group actually was also Asian– I felt like I had been punched in the gut. Somehow, it was perceived that I couldn’t be Taiwanese and American at the same time.

Racism against Asians has increased, largely caused by the worldwide COVID-19 pandemic. A year ago, former President Donald J. Trump sparked a series of racist anti-Asian hashtags on Twitter after tweeting the phrase “Chinese virus.” This isn’t the first time the Asian community has been scapegoated for a deadly virus; in 1900, the San Francisco Chinese community was condemned for an outbreak of the bubonic plague. Though the outbreak was most likely caused by a ship from Australia, the city’s Chinatown was surrounded by police. They prevented anyone but White residents from going in or out, while Chinese residents were subjected to home searches and destruction of property by force.

Other anti-Asian racism in history includes the Second World War when tens of thousands of Japanese-Americans were forced into internment camps. In 1992, after the acquittal of police officers caught on camera beating Rodney King, Los Angeles erupted with violent riots; the Korean-American community was immediately targeted. Then, in 2001, Muslims and those perceived to be Muslim, including people of South Asian descent, were targeted after the 9/11 terrorist attack.

On Tuesday night, Robert Aaron Long, 21, allegedly shot and killed eight people, six of them women of Asian descent at three separate massage businesses in Atlanta, GA. There are those speculating that this wasn’t an act of anti-Asian racism, including Cherokee County Sheriff Frank Reynolds, who claimed that Long’s actions “did not appear to be” motivated by racism. However, as Star Trek’s George Takei pointed out on Twitter, “Whether the killer went in with intent to kill Asian women or he just happened to go to three different Asian establishments, miles apart, with intent to kill those inside doesn’t change the racial nature of these murders.”

Anti-Asian racism, though brought to light brutally by the Atlanta shooting, has always been there. For example, Asians have always been seriously underrepresented in Western film. In her article Ethnicity, the Cinema, and Cultural Studies, Gina Marchetti (1991) wrote, “Hollywood has the power to define difference, to reinforce boundaries, to reproduce an ideology which maintains a certain status quo.” Asians have been presented in certain stereotypes, such as the prominent Asian-American actress Anna May Wong. When she died in 1961, Time magazine described her as “the screen’s foremost Oriental villainess.” However, when the actress left Hollywood, she said, “I was tired of the parts I had to play. Why is it that on the screen the Chinese are nearly always the villain of the piece, and so cruel a villain— murderous, treacherous, a snake in the grass. We are not like that.”